It’s Christmas Eve and I just realized it. My beautiful dog Daisy has been having clusters of seizures all day and I’m not in the greatest of the moods. She’s an older dog. She belonged to my mom. My dad will be devastated when she dies. I’m always devastated when one of our animals passes away. There’s something about Grief and Bipolar that just makes everything feel a thousand times worse.

I was on YouTube looking for something funny to watch when I spotted a video that said something along the lines of “Lead singer in tears at the end of ______ song”. I knew the band and the song and didn’t think he would cry over it. I clicked on the video to play.

It starts with the guitar player in front frustrated because he can’t get a specific part of the song to sound the way he wants. The problem is the microphone is set to pick up the lead singer talking behind him. He is saying how he doesn’t know how he can go home. He didn’t know how he had let the night before happen. He said he couldn’t believe that he had drank. There were other people talking about a waitress that kept bringing him drinks but at this point he’s shut everyone out. He’s in his own head.

The lead singer has said that he has anxiety issues and depression, he also spent almost a year in rehab but I don’t know if it was before or after this video was taken. The video was taken by a producer/director/management.

When the guitarist finally gets the sound he wants, he does a complete run through. They are supposed to have the camera on him. They don’t. Instead they zoom in on the lead singer’s face while he pinches his eyes and nose trying not to cry.

In the comments section on YouTube every single person talked about him being sentimental about the song or who the song was about. It had nothing to do with the song. It had to do with the fact that he drank when he was trying not to. He felt he let everyone around him down, he remembered all the people he loved and hurt while drinking. He felt guilt and shame. How do I know this? I’ve had the same look on my face and felt the same feelings. And I know him and his situation.

For any producer/director/manager to exploit his pain or what he’s going through on Social Media, to me is despicable. I would fire their asses then sue. I felt sick watching it and I can only imagine how he or his family would feel if they saw it.

I’m sorry you had to go through that. No one should have their private matters on view for millions of people unless they give permission. I hope you’re healthy and well and know there is no guilt or shame as long as you keep trying. 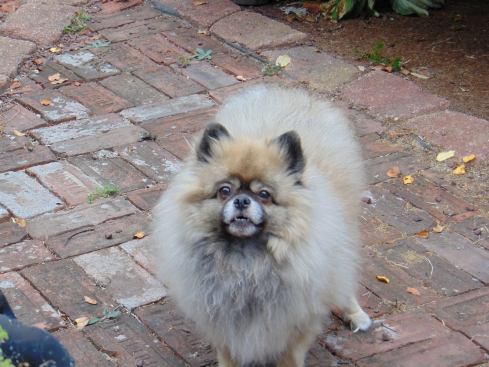 I have lived with Bipolar Disorder since my early teens. I have lived with Social Anxiety Disorder for even longer. I self-medicated with alcohol for over 20 years, that's how long it took to get a diagnosis. I'm open and honest about my mental health so hopefully one day the system will change. END_OF_DOCUMENT_TOKEN_TO_BE_REPLACED
This entry was posted on Saturday, December 24th, 2016 at 6:41 PM and tagged with Addiction, Mental Health, Right and Wrong, Stigma, Talk About It and posted in Addiction and Mental Health, Content. You can follow any responses to this entry through the RSS 2.0 feed.
« THE PROBLEM WITH “FALL TO PIECES” (Calling Bullshit as I See It )
IS IT A SLIP OR A RELAPSE? »

3 responses to “Follow Up To Fall To Pieces (Something Worse)”