IS IT POSSIBLE TO FORGIVE AND FORGET?

Forgiveness might actually be a little easier for me than forgetting what was said or done in the first place. Some things I can’t forgive or forget and it’s probably why I sometimes have outbursts of anger. There are also the things I can’t remember.

When it comes to other people like my family I’m lost. My sister can hold a grudge for a very long time. She married a man exactly like her. My Dad is somewhere in between or he would rather bury his head in the sand.

There are times I think up scenarios where I go back to where I used to drink. This time I’m not a fat naïve girl who thinks it’s okay to be treated like garbage. This time I’m a confident attractive woman with her shit together and maybe a hot guy on her arm (I know how petty it sounds believe me). This is because I was repeatedly told that no one would ever want me and I was lucky they let me hang around. I was lucky to be mooed at in public, slapped for not cleaning a place I didn’t live, not buying enough beer, told “I love you” then beaten, but you start to believe what your told after awhile. When you add alcohol to the mix and an undiagnosed mental illness there was no way the situation was going to end well. By the time I left them for good I was drinking a case of Black Label and a pint of Joaquin’s Ginger Flavored Brandy a day. Sorry, Black Label Kingers.

I was bloated, my liver enlarged, I didn’t care about anything or anyone.

I am capable of forgiving more than most people because I fear abandonment and conflict but at the same time I have a strong desire to punch some people in the face. I want to hurt them like they hurt me. The problem is they would have to care for me to hurt them and they don’t. I have to remember that. But there’s still that young girl inside who always wanted to be pretty and popular. Who for once wanted a cute, funny, guy to like her as much as she liked him.

There was a handsome, funny, tall, muscular, blue eyed guy that I liked and got along with not long before I stopped drinking. We would all hang out at W’s beach house. He mentioned one night that he “wouldn’t be good for me” and “he wasn’t a good person” kind of making excuses. I told W it was because of my weight but she disagreed because she never saw me as anything but her beautiful friend that’s why I love her.

A week later the guy is dating a girl I went to High School with who actually drank more than me but was thin and attractive. They fought constantly. He honestly didn’t see me as woman or attractive I know this because of Halloween one year. He was taking pictures and said “Okay let’s get a picture of the sexy girls! A and W!” Yup, I was sitting right there and my name wasn’t mentioned.

So I go into Kidney Failure lose 140 pounds and stop by W’s house one 4th of July to surprise her. I see the guy who is now engaged to the girl A. They had all been drinking so they were a little loud. Everyone was happy to see me but the guy says “WTF! If I had known you were going to turn out like this I would’ve chose differently!” His fiancé standing right next to him. He kept going on and on about how I looked until W’s boyfriend noticed and pulled him away. W’s boyfriend is the most observant person I know and the most caring. At least to me. He always makes sure I don’t feel uncomfortable or eat anything that will give me a gallbladder attack. lol

Anyway that proved my point that it was about my weight. I’ve totally forgotten my point but that’s okay it’s that time of day where I get a bad headache and my vision goes a little blurry. My toes also turn dark red and my feet swell so do my sinuses. Every joint in my neck aches and my teeth/jaw. It’s always something. 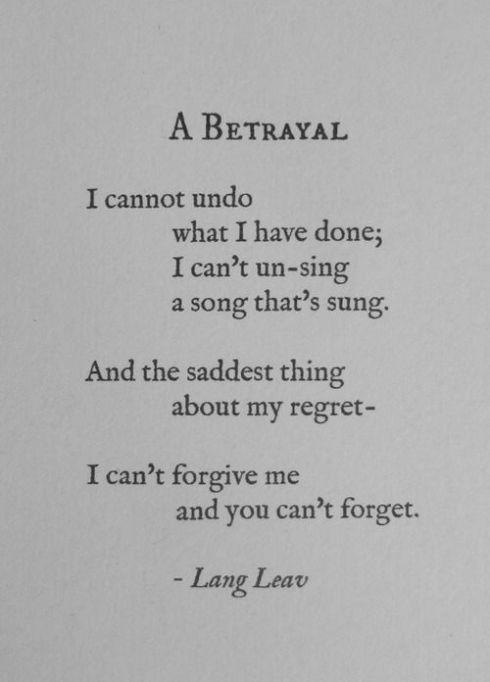 I have lived with Bipolar Disorder since my early teens. I have lived with Social Anxiety Disorder for even longer. I self-medicated with alcohol for over 20 years, that's how long it took to get a diagnosis. I'm open and honest about my mental health so hopefully one day the system will change. END_OF_DOCUMENT_TOKEN_TO_BE_REPLACED
This entry was posted on Monday, July 17th, 2017 at 3:39 PM and tagged with Bipolar Disorder, Conversion Disorder, Forgiveness, Letting go, Secret Thoughts and posted in Content, Mental Health. You can follow any responses to this entry through the RSS 2.0 feed.
« WE’RE THE SAME YOU AND I
WAIT WHILE MY LAZY ASS TRIES NOT TO GET THROUGH THIS MANIC DEPRESSION »

5 responses to “IS IT POSSIBLE TO FORGIVE AND FORGET?”