IS IT A HALLUCINATION? 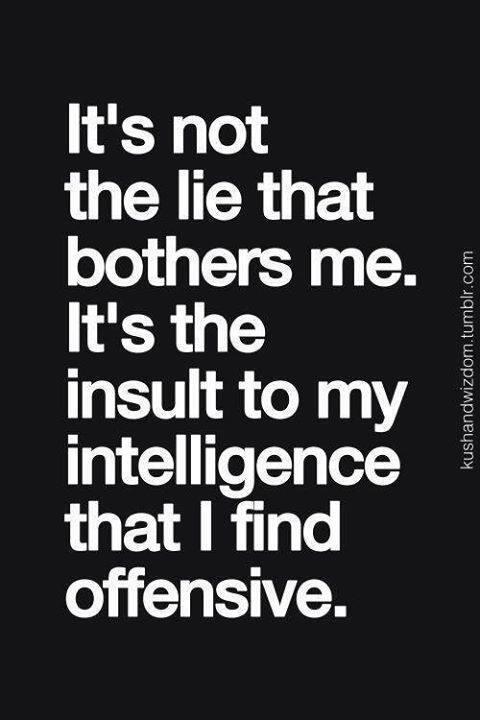 I mistakenly thought my twin sister and I were on the same page. It turns out I was very wrong. This has caused a set back for me. I will no longer share anything with her. I don’t have many people in my life and find it extremely difficult to make friends. When you’ve had Social Phobia/Anxiety that went undiagnosed for as long as you can remember this usually happens.

My twin says she takes no responsibility for my recent hospitalization. I agreed to being hospitalized because she gave me the ultimatum of going or she would no longer be in my life in any way. She also said I had ruined her life and was ruining her marriage with “my illness”. I felt scared, guilty, and ashamed. It didn’t help that I could hear our older brother coming on to my Dad’s property at night and my Dad had just passed away. It was a lot to deal with.

The hospital stay was horrible, while I was there my one best friend and her boyfriend were driving by the house to see if anything was going on. She works for the post office and asked the people who deliver in my area to keep an eye out too. She also knows a family in my neighborhood. It’s sad that someone not in my family went to all this trouble to find out the truth instead of automatically thinking “D is Bipolar and under stress so she must be hallucinating”.

On 2 occasions my car and my Dad’s car were not in the driveway. I was in the hospital and my Dad was in the Cemetery, so who was driving the cars? There were trucks parked outside the house on several days and we were not having any work done, no one was home. I told my best friend what color they were and she confirmed it. These were all people my brother knew.

I’m still adjusting to all the errors made with my medications and the problem that I was being glutened at every lunch and dinner by accident. So I haven’t been feeling well physically. My sister didn’t react well when I told her our brother was still coming on the property. She yelled at me “I thought you were doing so well! I thought you were getting better!”. Still not listening to me or the fact that other people have actually seen him.

When she came to see me in the Hospital she treated it like a day at the zoo. I was hurt and angry at her behavior. This is how she sees me, if says otherwise she is lying. I’m not a person to her. I’m a burden or a problem to fix.

My brother has done things so disgusting that his own children have said to his face they wish he was dead. Their mother is dying from Pancreatic Cancer and he took her GOFUNDME account leaving them with nothing. How can my sister doubt what I’m saying?

I’ve researched Auditory Hallucinations until I can’t see anymore and I don’t fit any of the criteria. My file now has that I am paranoid and should be kept away from guns and any other weapons! I find all of this offensive. And yes, I also feel a deep shame. I now carry an extra label on me that I don’t deserve.

Are there people with severe mental illness who can be violent? Yes there are and there is a specific protocol with testing and interviews in place to TRY to make sure they don’t hurt themselves or others. It often fails. People often wait until they are years into their disease to seek treatment if they do at all. Let me be VERY CLEAR the percentage of violent mentally ill people is much, much, lower than any other population. The mentally ill are more likely to have violence done against them.

Most of us are intelligent, sensitive, human beings who just feel everything a little too much, or have that hole inside that aches all the time but we can’t explain why, or have trouble speaking around groups of people so we withdraw or drink so we can speak. There are millions of variations of “illness” that change constantly. Unfortunately what doesn’t change is how society still sees us.

I’m still scared and angry but eventually I’ll get past it. What’s in my file stays there forever.

I have lived with Bipolar Disorder since my early teens. I have lived with Social Anxiety Disorder for even longer. I self-medicated with alcohol for over 20 years, that's how long it took to get a diagnosis. I'm open and honest about my mental health so hopefully one day the system will change. END_OF_DOCUMENT_TOKEN_TO_BE_REPLACED
This entry was posted on Sunday, April 7th, 2019 at 10:28 AM and posted in Addiction and Mental Health. You can follow any responses to this entry through the RSS 2.0 feed.
« PSYCHIATRIC HOSPITALS~ HOW MUCH HAVE THEY REALLY CHANGED?
AGORAPHOBIA~ TRYING TO EXPLAIN IT AND LIVING WITH IT »