When I began frequenting The Storm I didn’t notice you. Maybe it was the newfound freedom mixed with manic episodes that caused my eyes to continually scan the room, never resting on one person for too long.

I felt like I was starting my life over. I felt like I could breathe without my family there to “babysit” me or judge me. It was an amazing feeling. The people here were so friendly and curious about what brought me to this small town. Few people living here are actually from here, most are from my neck of the woods.

I laughed, flirted a little, and met so many different types of people that I felt comfortable being as much of my weird self as I wanted to.

I forgot that my “weird self” is too sensitive, easily hurt, and has trouble trusting people. My brain will remind me of all my issues in some way at some point just never when I really need it to.

I never hung out with the kind of people who asked anyone out on a date. We spent our time mostly in groups. We went to concerts, a lot of parties, and drank heavily. If two people in the group started dating it never lasted long.

I still have never been asked out on what’s considered a “normal” date.

Instead, I learned how to fear most men, keep alert to any possible threats, and how emotional and physical pain changes you forever.

One night a tall, strong, outgoing, attractive man, started talking to me. We talked for a few hours and flirted. We left at the same time and when we got outside he kissed me. I felt nothing. For someone who hasn’t been with anyone in over 10 years, I expected to feel something. All I could think was “What if I’m too damaged from the past to feel anything again?”

I had been going to The Storm for about a month before I noticed you. You weren’t someone I would normally find attractive. It was when you laughed at a sarcastic idea I had and complimented me on my pale Irish skin that I began to see you differently. What really made me change my mind was when we started to talk about our favorite music and I realized how much we had in common.

I had just sat down in my usual spot when you came over to talk to me. Someone had seen us talking and laughing and decided to play matchmaker. You asked what my plans for the future were and if you could show me around. The butterflies in my stomach were out of control. I also wasn’t sure if you were asking me out on a date or just wanted to be my tour guide. I never did get a clear answer.

I didn’t accept your offer but you continued to come over and talk to me, compliment my skin, my outfits, noticing little details that no one else had. The butterflies grew and so did my fear.

You would hug me, always making a point to comment on how good I smelled. I was hesitant at first because I didn’t know if you did this with everyone or if you were interested in me. I also felt way too calm and comfortable, feelings I’m not used to.

I may have been naive about sober flirting or dating but that doesn’t mean I didn’t start to see the spiral I know so well. Some aspects of human behavior I seem to be able to pick up on sooner than others. I recognize when a person is struggling to keep their mask on.

Conversations took out of context and twisted plagued both of us. I don’t know exactly what you were going through but I could see a rapid change in your behavior. I ignored what other people said about you. Why? I did this because I learned a long time ago that unless I see it or hear it myself that person deserves the benefit of the doubt.

Unfortunately, you chose to believe someone you had just met who shouldn’t have been talking about me in the first place.

This is the very definition of gossip.

You reprimanded me in front of other people. I was humiliated, sad and angry. I very rarely swear but that night you wouldn’t listen and I reached a breaking point. I said I would find somewhere else to go and you did a slight nod and continued talking about how you needed your employees to respect you. I stopped you, trying my hardest not to cry, told you “I can’t” and left.

We’ve texted/messaged a little since then but it feels like you’re just being polite.

I understand you need to deal with issues in your own life.

But I’m still left wondering if any of it was real.

I’m thanking you for making me feel again, at least I know it’s still possible. You also made me feel special, at least for a while. My self-confidence/self-esteem has improved immensely. I still think about the “what ifs” and if you will even let me know if you come back. Somehow I don’t think you will. I have to find a way to move on. For someone like me, it isn’t easy. I’ll remember all the good things about you because that’s how I am. 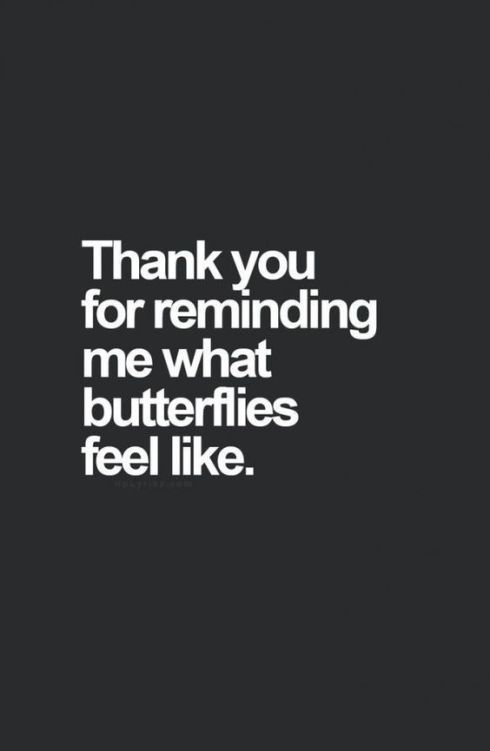 I have lived with Bipolar Disorder since my early teens. I have lived with Social Anxiety Disorder for even longer. I self-medicated with alcohol for over 20 years, that's how long it took to get a diagnosis. I'm open and honest about my mental health so hopefully one day the system will change. END_OF_DOCUMENT_TOKEN_TO_BE_REPLACED
This entry was posted on Tuesday, October 1st, 2019 at 12:01 PM and tagged with Bipolar Disorder, Conversion Disorder, Dating, FEAR, Human Behavior, Letting People In, Mental Illness, PTSD, Social Phobia/Anxiety Disorder and posted in Mental Illness and Dating. You can follow any responses to this entry through the RSS 2.0 feed.
« UNCOMFORTABLE
WHY ARE THERE SO MANY RULES? »